Happy New Year! I plan to make this the year of ‘no’: it’s not as negative as it sounds. For many years I have said ‘yes’ to far too many things. I am always hungry for experiences. And I generally only do things I actually want to do (I’ve become much better at not doing things I don’t want to do). When it comes to writing though, much as I write, there are only so many hours in the day. I use them well, trust me.

However, there were those years I had off from the usual working-two-jobs life. Yes, I work two full time jobs, which a lot of people seem to forget. I am a full time faculty member: I had a note to amend this depending on what we heard in December from the CSR administration. We lost 23 faculty members, many tenured, and more than two dozen programs. Make no mistake: this is part of an ideological battle for the soul of academia in this country. At present we’re losing. If we cannot prevail, true education will be only for the elite. The rest of us will just be part of the corporate supply chain. This is taking a lot of my energy.

I am also a full-time writer. It’s not a hobby I do sometimes when the muse finds me. The muse knows where to find me and I am always working even when she isn’t. I have deadlines and responsibilities. I make and remake to-do lists.

That’s how I get things done. 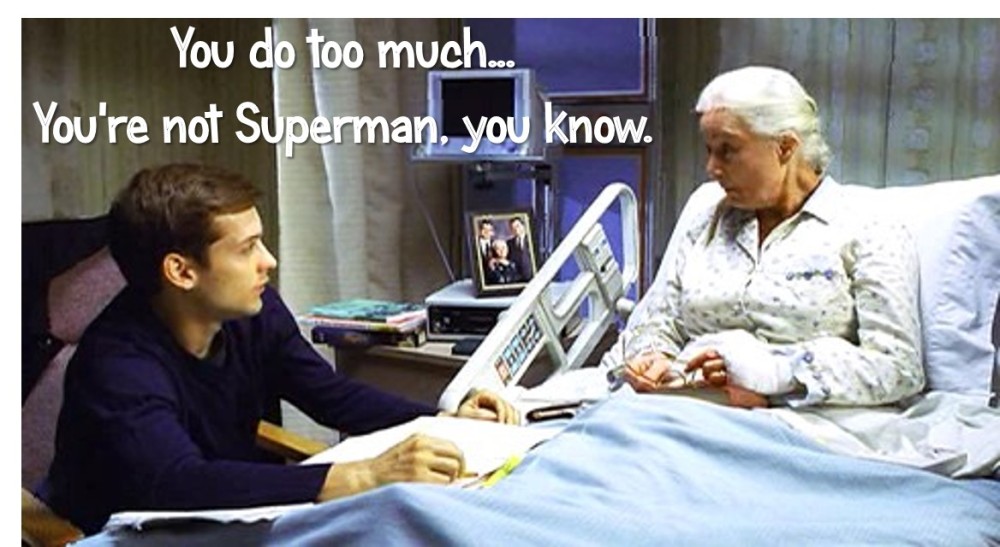 But those two years I had off for the Fulbright and for my sabbatical (which have since been suspended by the growing phalanx of administrators who don’t think faculty ‘deserve’ such ‘luxuries’) skewed my expectations for how much I could get done. Fall term is always busy, but this year particularly so because there was so much time spent at meetings organising, protesting and planning on campus. I took on administration of two new websites, including directing the new Digital Humanities Initiative, which taught me that it’s extremely difficult to get a new project off the ground at a campus where people fear they will be losing their jobs (no surprise).

That’s in addition to managing my own four (?!) websites, as well as a variety of social media for both Broad Universe and our local Sisters in Crime chapter, Mavens of Mayhem. Oh, and the website for Universal Pathways. And this was the first year I didn’t edit an anthology for Fox Spirit (technically, I start reviewing stories for the next anthology now). I tried not to take it personally that it was also the year they won a major award.

Writing will always come first — fiction and non-fiction, short long, middle lengths.  Then there’s the reading, too. Not enough of that happening except when I’m traveling. The thing is I’m a bit of a casualty of my own success in teaching people How to Keep Writing with a Full Time Job: I have to remember I don’t have to do all the things. I don’t have to Always Be Writing. 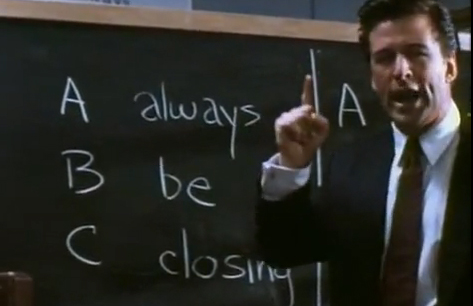 So, I’ll be saying ‘no‘ a lot more. I will say no to things I probably would enjoy doing, to things that I will feel sad at passing up, to opportunities that will probably launch other people into success (because I can always be counted on to do the wrong thing — or maybe just the impractical thing — at the wrong time), and to things that I ‘could’ do but probably shouldn’t.

Of course, there are a very few people I can never say no to (*cough* Adele *cough*) and gigs that pay upfront will be given priority. However I plan to have more golden hours of luxury (i.e. reading) and not give in to the lure of the hectic life. Idleness will once more be my aim on a daily basis, not just when I escape. In short, I plan to be dull.

I began writing this over Thanksgiving weekend. I suspected even then that I might delete the post or just keep it to myself. Yet I think part of keeping myself to the task is a public repetition of the message. I suspect I’m not alone in this endeavour. Maybe other folks are feeling overwhelmed by the need to always do more, too. Let us enjoy our lives. It’s okay. 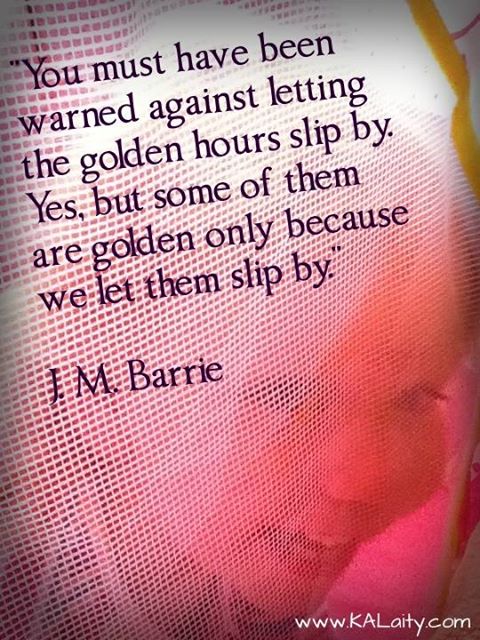 “Bonkers in Phoenix.” (as Graham Wynd) Short story. Rogue: A Near to the Knuckle anthology. April 2015.

“The Myth of the Medieval Setting: Masculinity and Heroism in Modern Film.” VexMosaic: 18 May 2015.