The only way to travel between the Tates is via boat. The only fun way to travel in London apart from shank’s mare is by boat. You see a different side of the city. If i were to ever win the lottery, I’d want to live on the river (maybe in the next life). But on a warm June day I left the Mod behind and with the Eye of Sauron at my back headed to Millwall.

Though my aim was to catch the Conceptual Art show I decided to veer off into an indulgent lunch because it was a lovely day and I could sit outside. It was the right choice as I had a superb soufflé, lovely salmon and perfect potatoes. 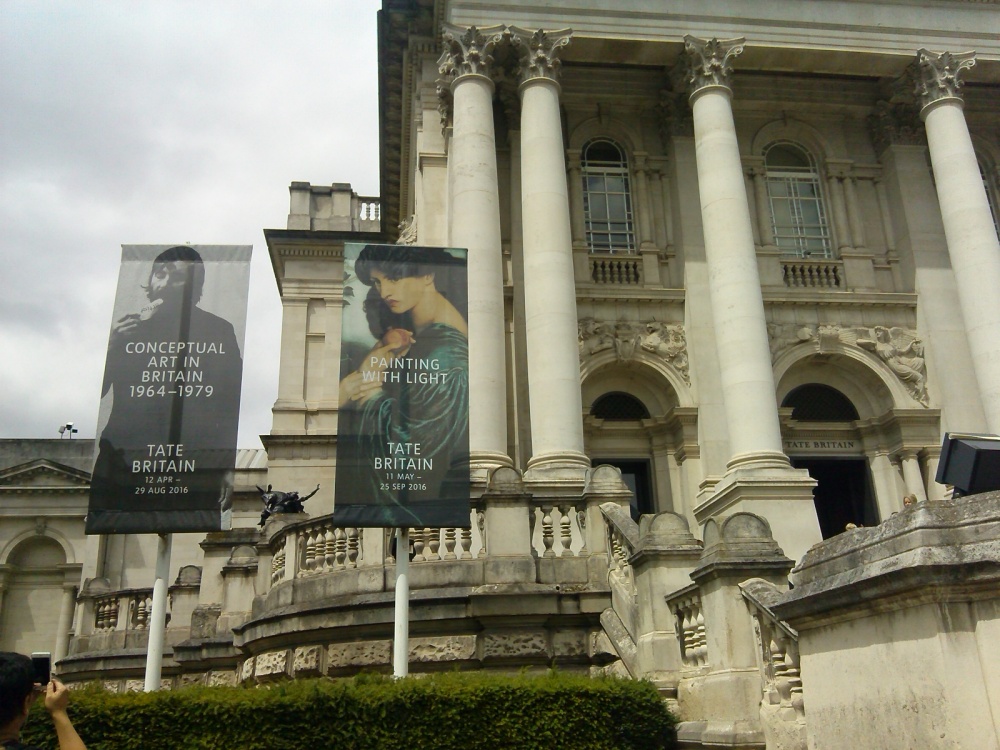 I associate the Tate B with my first real conversion to modern art, but also with Blake, Turner and the Pre-Raphaelites. Yet I still tend to think of it only after the Tate Mod, admittedly my fave museum maybe anywhere. Nonetheless there’s a consistent surprise in the offerings at the original location (not to mention impromptu amendments in the loo): 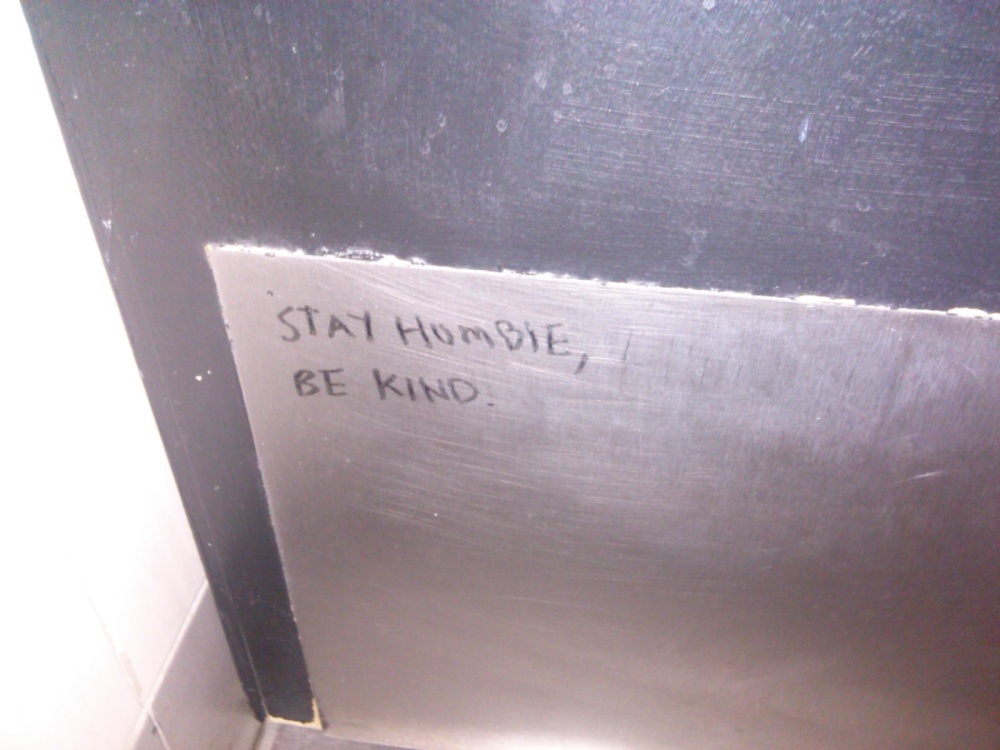 The exhibit was good; I bought the book because I intend to make my senior seminar students create conceptual art (because it requires no trained draftsmanship of any kind). I took an orange from Soul City. I thought about a lot of potential projects. I remembered my timid attempts at conceptual art in grad school. I thought about the vast difference between what we can be and what we are and how that makes people feel. 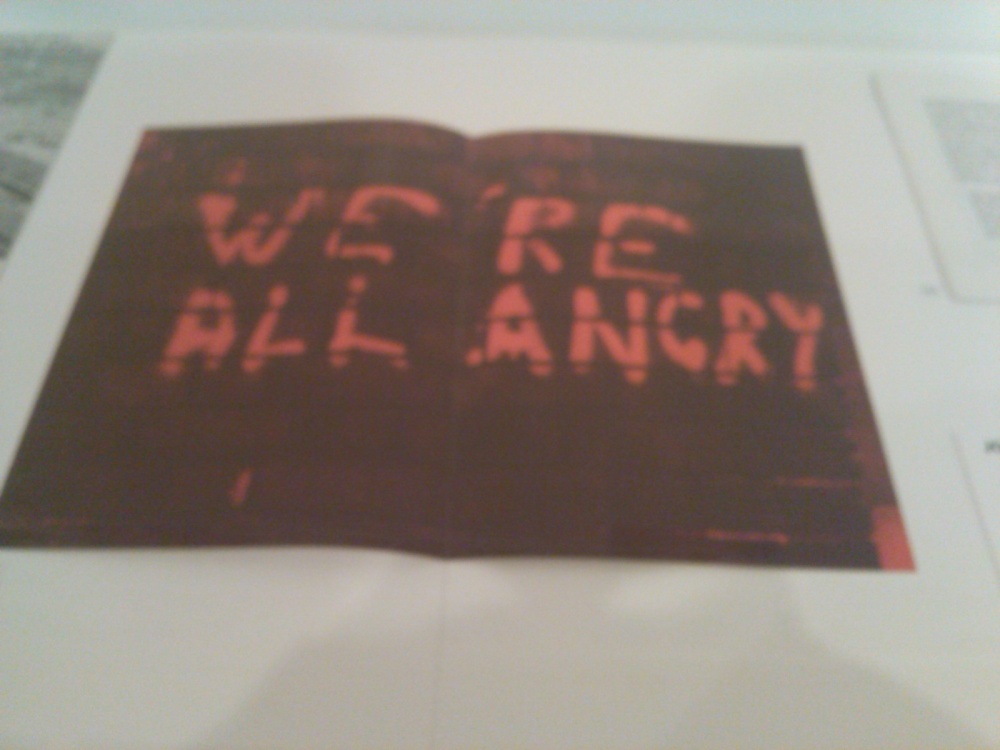 And then I watched a dance performance in the main hall with others who happened upon it. Art sometimes needs stealth to find an audience.

I never know what art will appeal to me; I trust my instincts in general, though sometimes I wonder what it tells me, like I think this Michael Sandle sculpture appeals as much to some inner fascist impulse as much as it does to my drummer side. 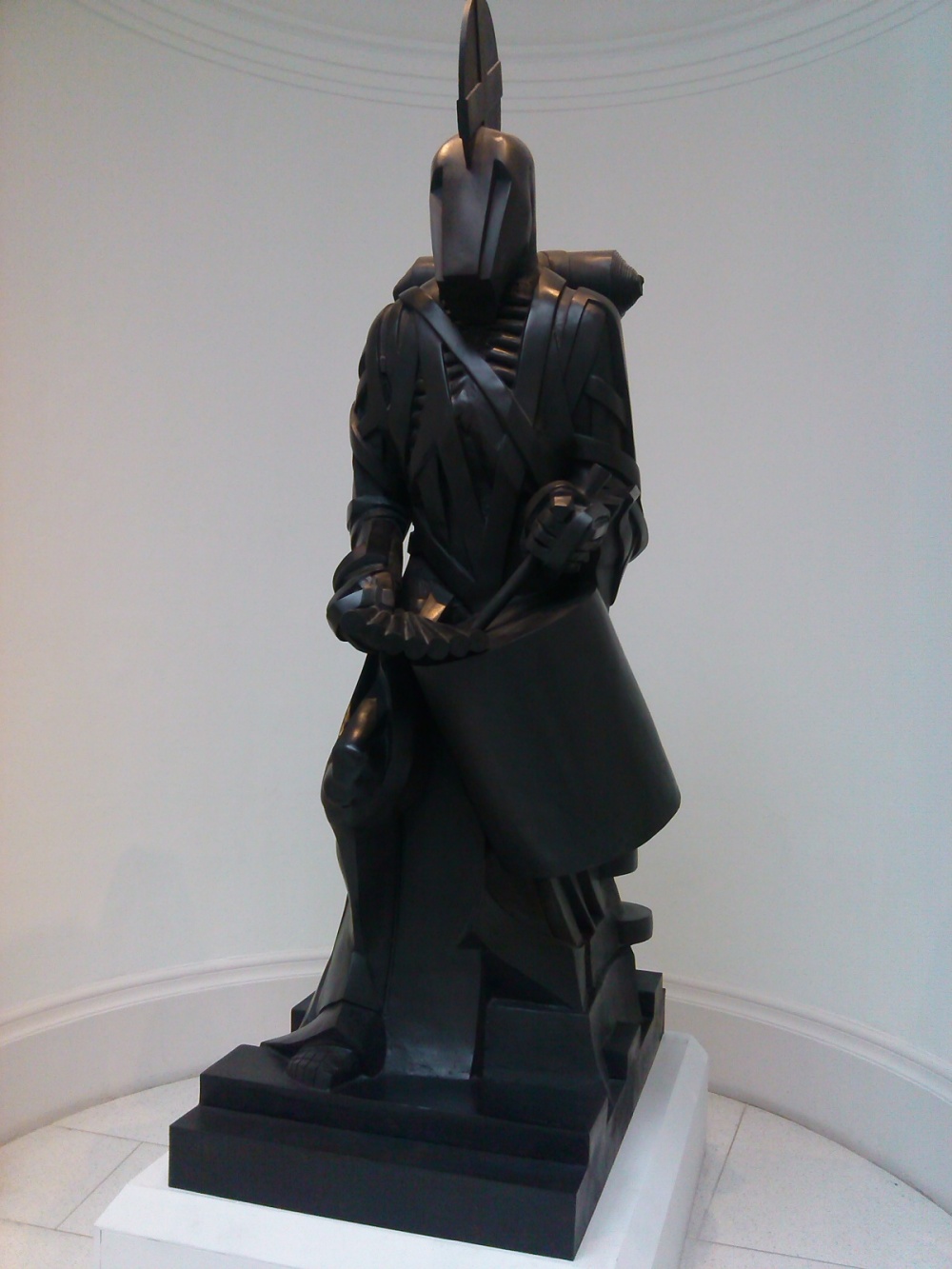 But maybe it’s just the brain responding to patterns…

In any case, my orange was delicious. 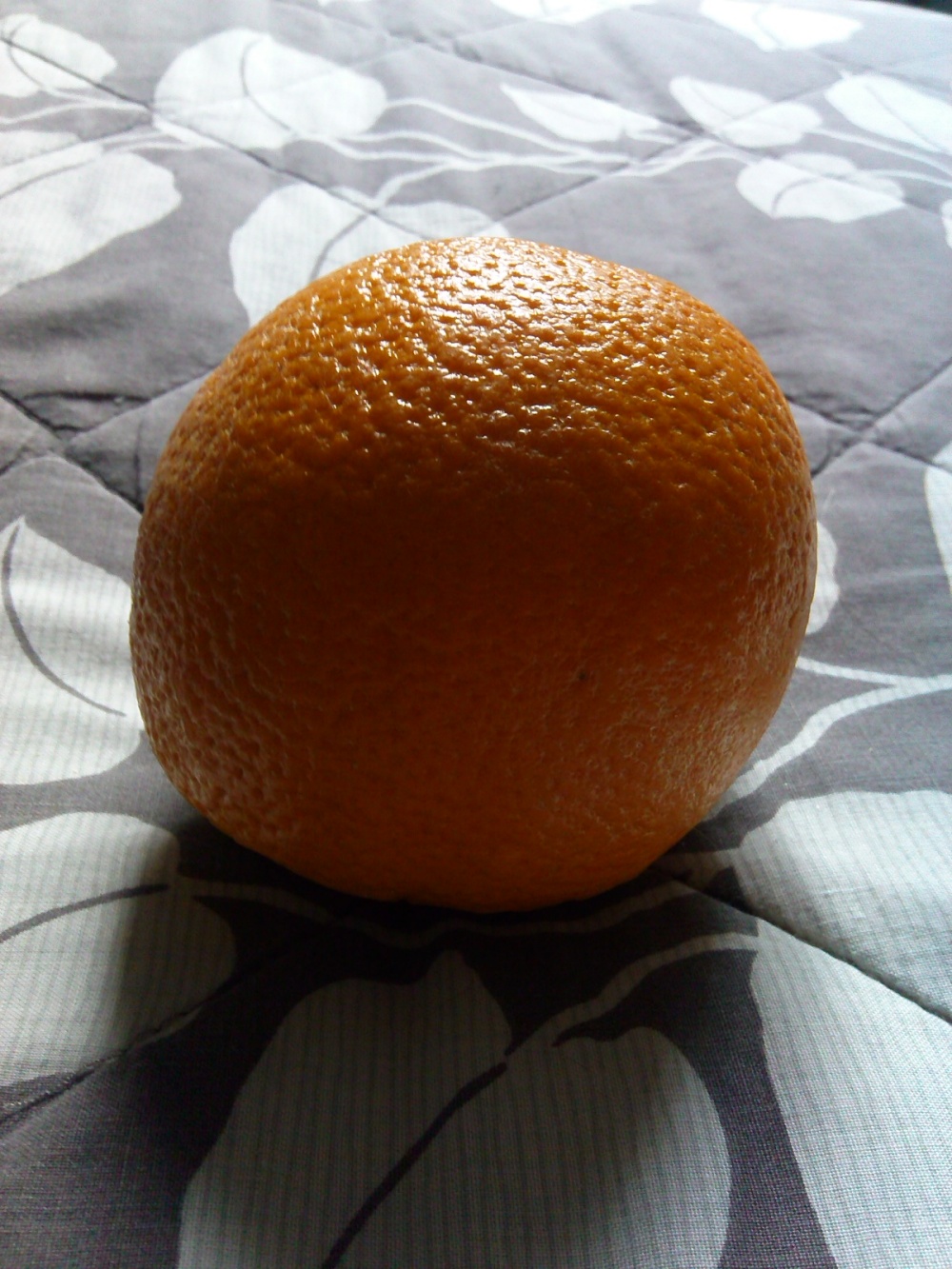