I wouldn’t say the swanky spa town of Harrogate gets completely taken over by the Theakston’s Old Peculier Crime Fest, but they do go all out. The first thing you see when you get off the train is this: 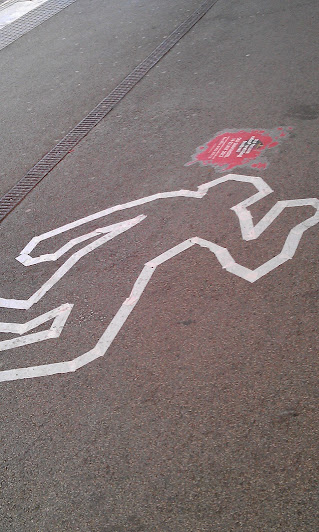 It made me think of how Kalamazoo seems to adjust to the deluge of medievalists every May. Like season birds that show up hang around chattering for a bit, then fly on to distant woods, never to be seen again until the next year. Which is not to say that Harrogate doesn’t have its own oddness. I had the weird feeling I was being watched the whole time. 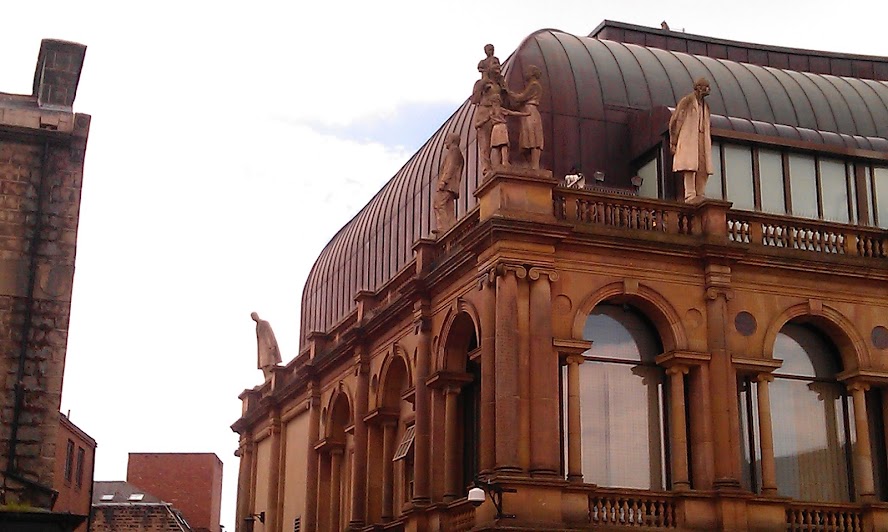 The crime writers gathered at the Old Swan, a gorgeous old hotel with some really beautiful rooms. Of course the pub ended up being where they all congregated. In the evening the scrum around the bar itself became nigh impenetrable. And if you were trying to meet up with people you knew only from online, it was often difficult to find them especially if their avatars don’t really give you a good idea of what they look like (ahem). 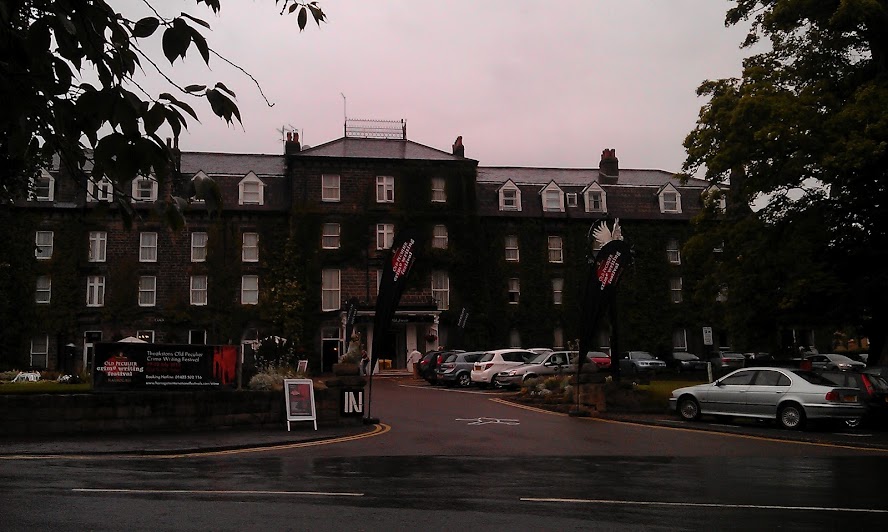 We lucked out with some unexpected sun on Saturday so the lawn before the Swan was filled with writers blinking in the unexpected light. I’m sure some of them went to panels, too. Surely. On the first night was the awards ceremony, with MC Mark Lawson, who joked that while the UK had its lowest serious crime rate in years, no one believed it because of the success of all these crime writers. It was lovely to see Colin Dexter receiving his lifetime achievement award and Denise Mina win the Novel of the Year award. 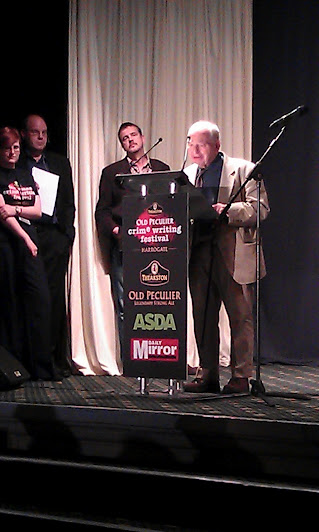 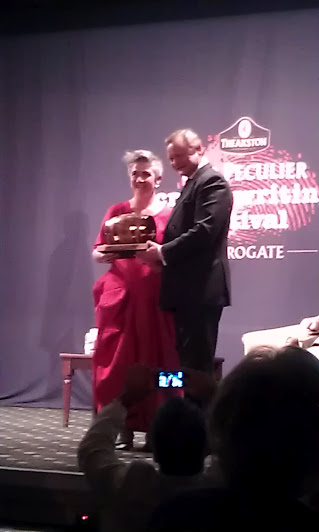 I went to the oldest pub in Harrogate, ate lots of wonderful food, learned a few things, watched Adele plotting world domination via baked goods and celebrated my latest publication. Of course the real fun is hanging out with friends old and new, just having fun. See more pictures here: I think I’ll post about the gardens separately. 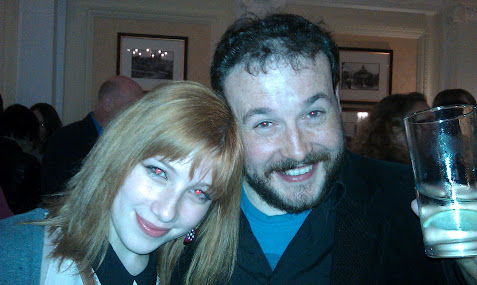 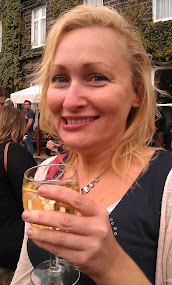 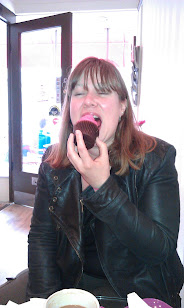