We have tickets for two plays coming up at Dundee Rep:

Let The Right One In

A stage adaptation by Jack Thorne based on the Swedish novel and screenplay of the film by John Ajvide Lindqvist
Directed by John Tiffany
Associate Director Steven Hoggett.

A major new production, Let the Right One In is a tender, funny and brutal love story following the burgeoning relationship between Oskar, a lonely bullied teenage boy and Eli, a centuries old young vampire who befriends him.

Let The Right One In – Trailer from National Theatre of Scotland on Vimeo. 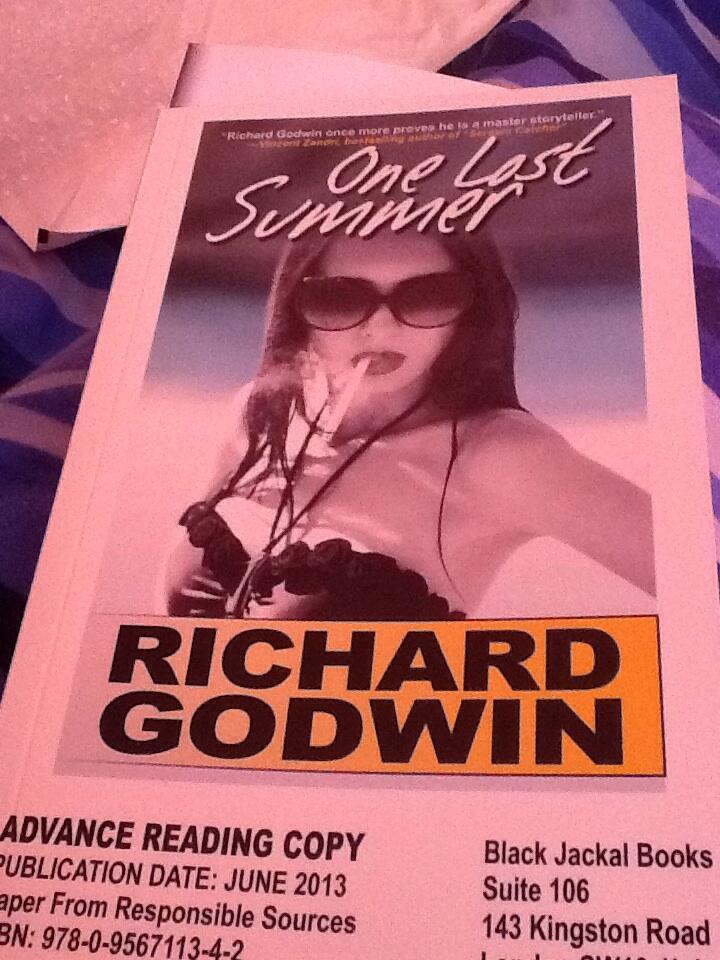 Lots of news to come soon: in the meantime, here’s a wee recording made for the Record-a-Poem group started by the Poetry Foundation. You should record one, too!