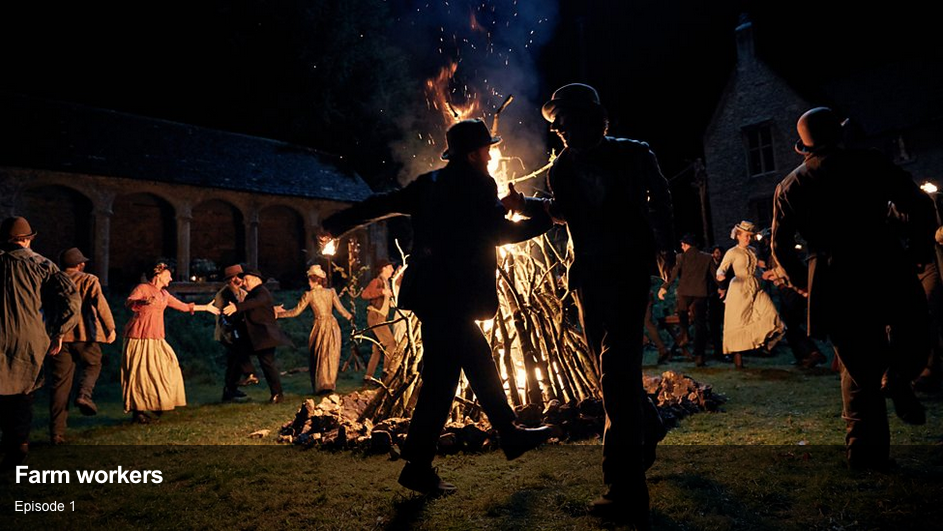 This programme aired last month but in the midst of the Brexit madness, it seemed to miss its audience. Folks in the Folk Horror Revival group mentioned it enthusiastically so having caught up with series three of Black Sails we were casting about for a new show and decided to give The Living and The Dead a try. Five of the six episodes in, I’m intrigued and crossing my fingers that they’ll be able to bring it to some kind of satisfying conclusion. Not necessarily that I expect all the answers, but — well, there’s a lot going on.

Great cast of folks familiar and new. It does have a terrific folk horror vibe. The Hallow’s Eve costumes were dead creepy! There are great eerie moments in every episode. I can’t remember when I last had so many moments of genuine hair-raising spookiness! There’s an unexpected element in the late 19th century setting that really intrigues and I’m not sure how it will payoff, but I can’t wait to watch the last episode tonight.

Also? Fantastic soundtrack by The Insects which you can get now. As always, check out all the overlooked gems at Todd’s blog. 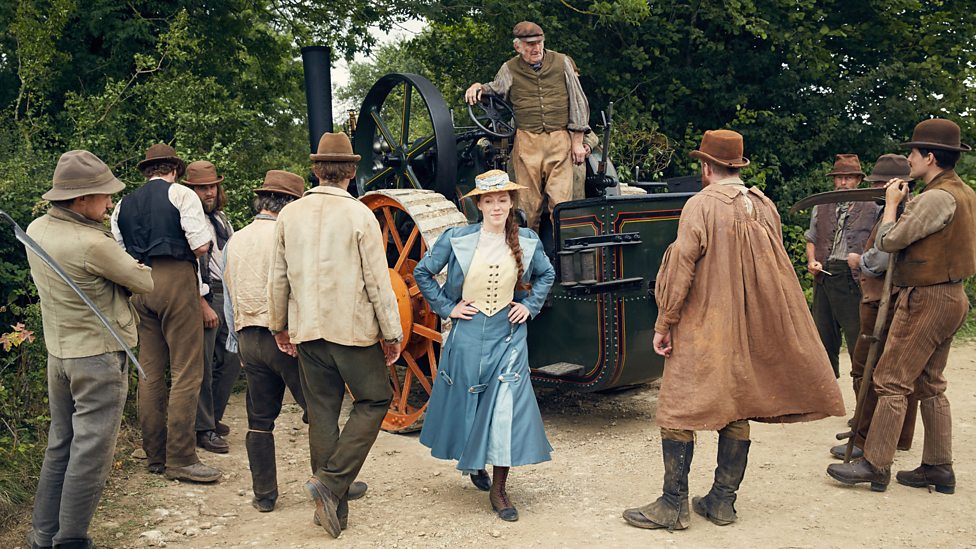